Description
The Glen Road Historic District is a residential neighborhood located in the southeast corner of Weston, a Boston suburb. The district of approximately 27 acres extends along a portion of Glen Road, a winding country road dating back to the early years of settlement. The district contains a total of 40 resources, all of which are buildings. Of the 33 contributing buildings, 28 are residences and five are garages. The one-and two-story houses range in size from about 1000 to 3000 square feet. Lot sizes range from about 0.4 of an acre to about two acres.
Historic District
The Glen Road Historic District is a neighborhood of comfortable early 20th-century middle-class houses, about half of them built in the 1920s. The district also includes a 1732 Colonial farmhouse, an early 19th century Federal farmhouse, and the remnant of a summer hotel surrounded by four small cottages.

Building Structures
All the houses are frame construction, generally covered with clapboards or shingles. Two houses from the 1910’s are stucco. Particularly in the heart of the area, between 246 and 301 Glen Road, the houses are remarkably uniform in age, size, style, setback, and detailing. The early 20th century houses located here exemplify one of four basic shapes: 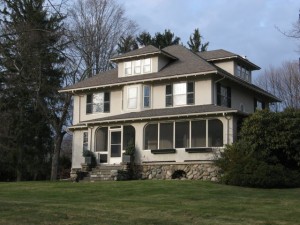 Stylistic elements from the Colonial and Craftsman vocabulary are superimposed on houses which are in some cases identical in plan. Eleven of the early 20th century houses have the same window fenestration, end chimney, and sunroom. The design of the center entrance porch is repeated with minor variations.

Cohesiveness
Neighborhood cohesiveness is enhanced by relatively consistent lot sizes of between one-third and two-thirds of an acre in the central part of the district. Setbacks of 40 to 50 feet are relatively consistent on the south size of the street. The curve of Glen Road enhances the visual interest of the area, as does the topography, with many houses on the north side of the street set on the rise of a hill that slopes down toward the southeast corner of the district. 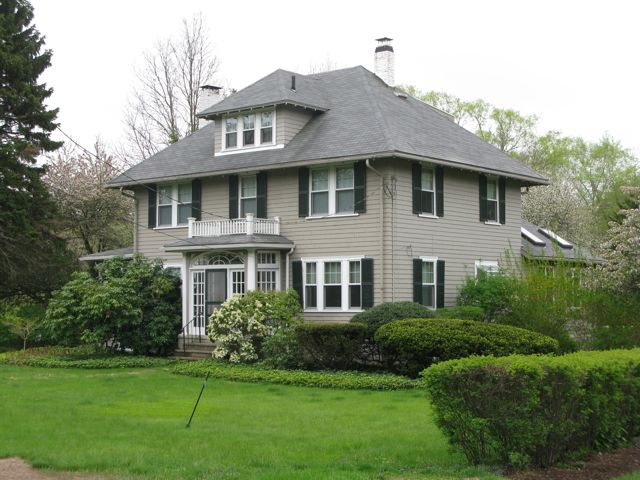 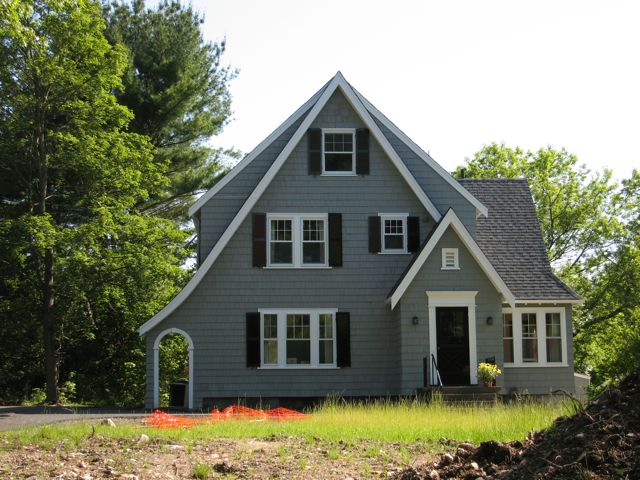 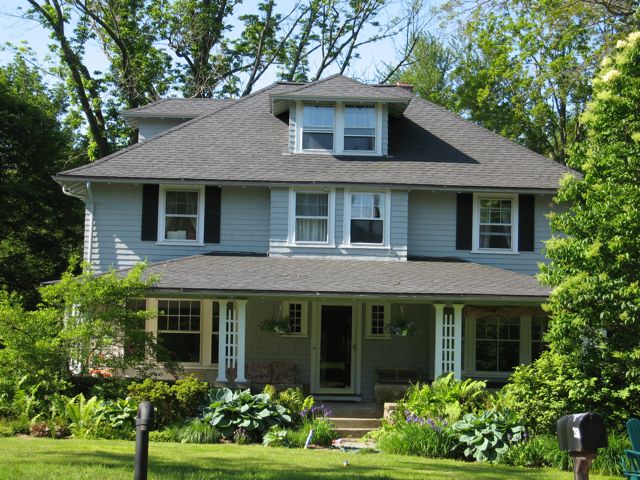