Much of Weston’s charm derives from the diversity of its architectural heritage.

The town was a rural farming community during the 17th and 18th centuries, and Weston houses built during these years were relatively simple versions of those centuries’ styles. The earliest remaining house in Weston dates from about 1695.

In the second half of the 19th century, middle class homes were built within an easy walk of the town’s several railroad stations

By 1900, Weston had become a popular location for wealthy Boston financiers and industrialists to build large country estates. These estates provide Weston with a fascinating legacy of mansions and worker cottages to complement the comfortable middle class homes in various styles built throughout the town in the early decades of the 20th century. 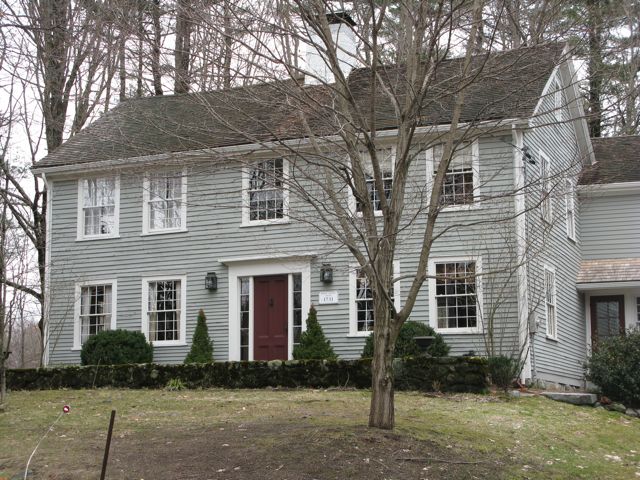 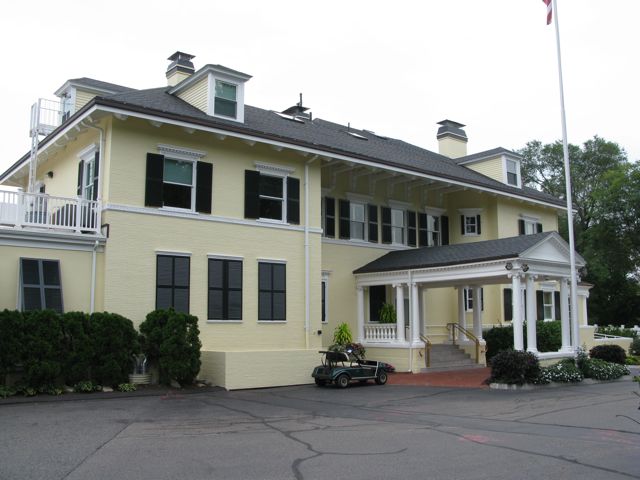