The label “Federal” is applied to houses built after the Revolutionary War during the period of the new republic, a federation of states.

Technically a house built after the Revolutionary War is called Federal even if it is identical to an earlier Colonial built before the war. However, there are also distinctive stylistic differences introduced in this period.

Federal architecture is closely related to the Georgian style that preceded it, but with further refinement inspired by classical Roman architecture. Sometimes these houses are referred to as “Adam” in style after the Adam brothers who had a large architectural practice in England. They popularized interior details such as swags, garlands and geometric designs on fireplace mantels.

In general, Federal architectural details are more gracefully elongated than in Georgian buildings. In Weston, houses from this period often display the following exterior features: 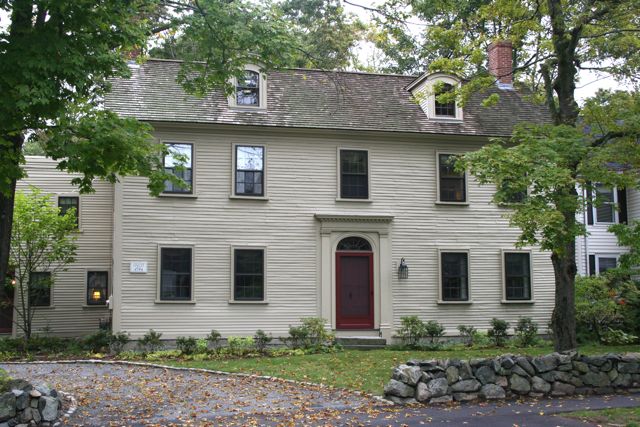 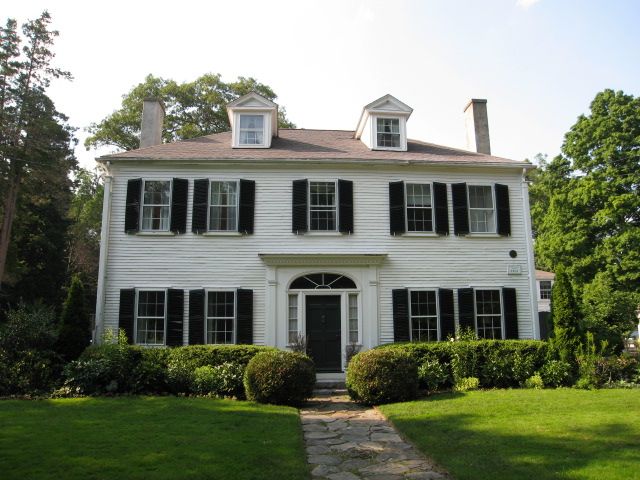 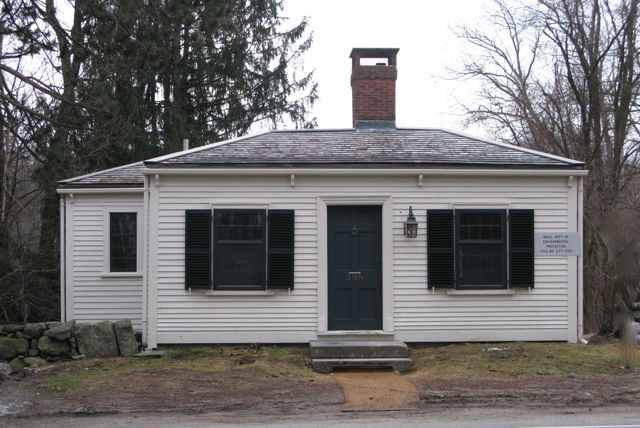